Can You Protect Yourself From The Sun With a Pill?

I strive to keep myself and my family very well protected from the sun.  It’s a difficult task.  There are on average 224 sunny days per year where I live.  To avoid burning, I always use a very good quality sunscreen, wear a hat, great looking sunglasses and protective clothing.  Since my family likes to indulge in many outdoor activities, I am always interested in new sun protection products.  While doing research into supplements that would boost my internal sun protection I stumbled upon astaxanthin.  Even though it is not brand new to the market, Astaxanthin is suddenly getting plenty of impressive reviews and the scientific reports are very compelling.

Astaxanthin is a chemical compound that has been around for many years.  However, a few years ago it first appeared in a supplement form as an antioxidant.   In very broad terms, an antioxidant is something that is packed with vital vitamins and minerals.  It is used by the skin and organs to fight free radicals.  Free radicals are the nasty elements that attack the skin and body.   They damage us by breaking down stored collagen which brings on premature aging and even stimulates serious disease.

Astaxanthin is a plant pigment.   It is bright red and it comes from the same family as carotene, lycopene and lutein.  All of them are responsible for giving certain plants and fruits their delightful bright colors.  You can get natural Astaxanthin from microalgae, fungi, red trout, shrimp, salmon and krill.

Very recent studies have proven that Astaxanthin is capable of penetrating so deep into the skin that it acts as an incredible barrier against free radicals, even sun damage!  It works by placing itself across the entire cell membrane from the inside out and it fights more than one free radical, up to 19 at a time!  The compound forms a protective layer around molecules.   When a free radical attacks an area of the body, Astaxanthin simply neutralizes it –like a super power!

It’s an incredibly strong agent. Check out these figures:

Now before you rush out to take it, there is one side effect.  If you over dose it can give your skin an orange hue, so always take only as much as indicated on the bottle if taken in supplement form, or as prescribed by your doctor.

Because it fights free radicals so effectively, Astaxanthin has been heralded as a highly respected natural supplement to combat sun damage.  This means it also fights against aging by stopping the sun from breaking down collagen.  Of course, like any supplement it needs to build up in your system first to work well.  This means that you should start taking it a few weeks before sun exposure.  Please don’t mistake me for suggesting that you should only use Astaxanthin on its own when exposing yourself to the sun.  I will never skip a high SPF, hat, clothing and sunglasses. However, the the benefits of this supplement are very appealing to me.

The studies are very interesting.  Cyanotech Corporation funded research to measure skin’s resistance to UVA and UVB before and after taking Astaxanthin for a 2 week period.  The results showed that the participants could be exposed to the sun for a significantly longer amount of time before their skins reddened.  While I don’t advocate animal testing, there is further evidence dating back over 20 years.  In the study, the hairless mice were fed Astaxanthin, beta-carotene and retinol for a period of four months.  It was found that Astaxanthin combined with retinol slowed down photoaging. Furthermore, in 1998 a study on rats was carried out to compare Astaxanthin with beta carotene.  The results showed that it was 100 times stronger than beta carotene and 1000 times stronger than lutein in fighting UVA.

Other Benefits Of Astaxanthin

Astaxanthin has a number of other superb benefits too. It’s good for pain management as it has anti-inflammatory properties. Astaxanthin blocks those chemicals that make you hurt.  So it is believed that it works well for rheumatoid arthritis, acute pain and osteoarthritis. Astaxanthin is also good for workout recovery.  Many athletes take it to help boost their endurance levels, strength and increase their energy.  It also helps muscles to recover post-workout.  Another advantage is it’s very good for eye health because it gets right to the retina and helps macular degeneration, eye strain and fatigue.

So, if you are considering taking this wonder supplement as an internal sunscreen or for its other benefits, you can buy it in supplement form.   But you also can increase your intake of wild pacific salmon which has a high Astaxanthin content.

I’m interested to know if you’ve ever taken it or you already take this supplement and whether you agree with the claims?

The Journal of Dermatological Science published a study in 2002 finding astaxanthin is able to protect against alterations in human DNA induced by UVA light exposure. 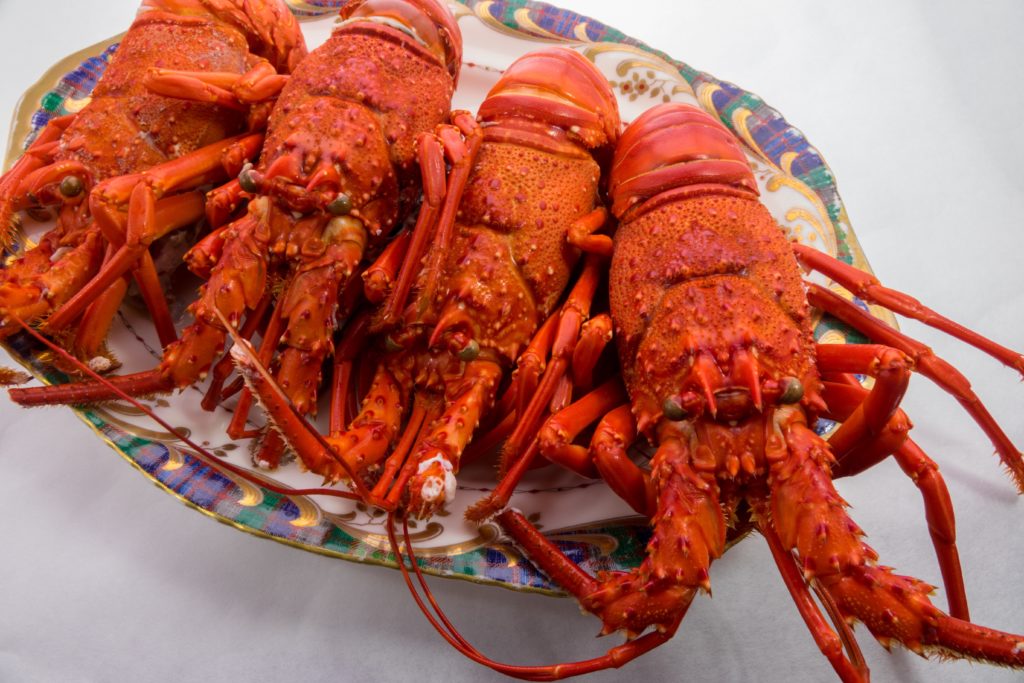 This is so informative! Thank you! I will check it out and will up my intake of salmon!