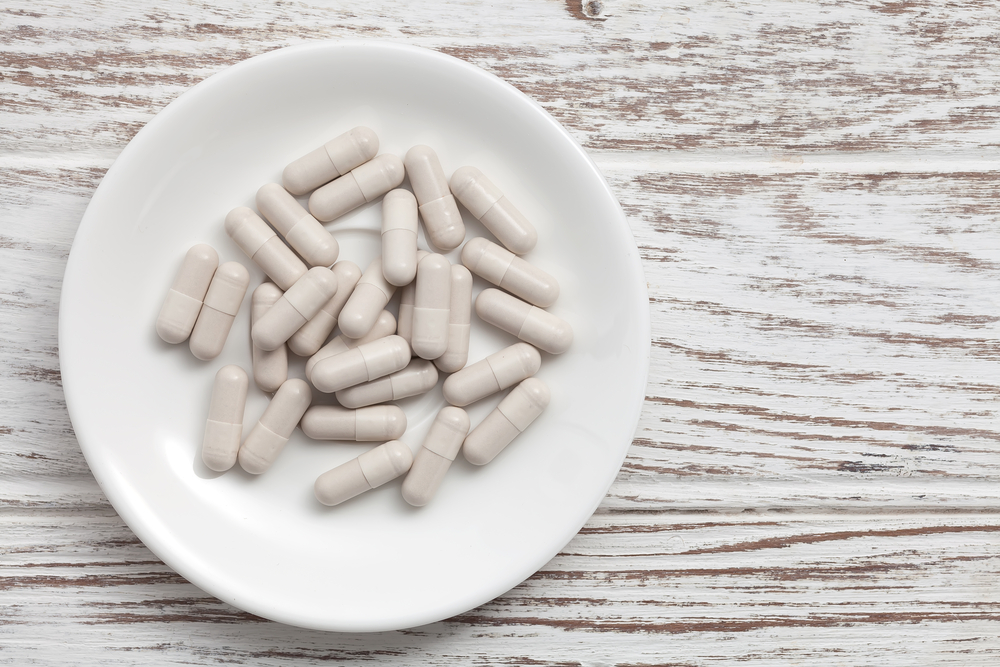 Since 1889, Glutathione (GSH) has been known to medical scientists everywhere as a master antioxidant. You can find it in virtually all your body’s cells without exception. If the body was like a country, GSH would be a prime minister of both health and defense!

It plays a strong role in governing our immune systems, manufacturing genes and proteins, and without it, the body would struggle to detox anything.

Having low levels of GSH in your body correlates directly to aging, as well as many chronic conditions like cancer, AIDS, arthritis, sleep disorders, neurological disorders and auto-immune diseases.

Here are 7 quick anti-aging benefits of Glutathione to give you a good idea of why you need it!

Glutathione rapidly reduces free radicals in the body, which helps to protect against all forms of disease and organ damage.

Glutathione protects all our cells as well as our DNA from the effects of free radicals, which promotes cancer growth. GSH also binds to carcinogens and many other toxins, rendering them harmless until they can be removed!

Moreover, GSH repairs our DNA and helps to produce more of it. This aids in preventing cancer by making sure the genes don’t mutate and express cancer cell lines.

GSH regulates cell replication, including immune cells like lymphocytes. Glutathione deficiency is also linked to immune impairment, as is found in many chronic illnesses.

Glutathione actually regenerates tissue wherever there is damage. That means it protects all your organs, including your heart, your brain, your guts – everything!

It is found in particularly high quantities in the liver, which uses it to create Glutathione Peroxidase and to flush out toxins.

This potent compound proved to be highly effective at protecting against all forms of UV radiation. In combination with GSH’s tissue repair properties, it also maintains gorgeously radiant skin!

High levels of this stuff in your body creates an environment that bacteria do not like. GSH is involved in making sure your mitochondria function optimally too, which in turn increases your body’s available oxygen supply. Most bacteria hate oxygen!

Each year that we age, we lose GSH. Many researchers believe that one can predict lifespan judging from the amount of GSH we have left in our systems.

In the bodies of those that lived over 100 years old, much higher GSH levels were discovered. This makes sense, seeing as GSH is actively involved in processes related to cell longevity and lifespan.

How to Boost GSH Levels In The Body

If you fancy a quick tongue twister, the scientific name for GSH is L-gamma-glutamyl-L-cysteinyl-glycine!

This tedious name actually highlights the three amino acids GSH is made from: Glutamic Acid, Cysteine and Glycine. Increasing these amino acids in your diet will help you to improve upon your Glutathione levels.

Unfortunately, the liver greedily uses up all dietary GSH as soon as it comes into contact with it. This is why it is better to encourage the body to make it’s own GSH by eating foods rich in the above building blocks.

Foods that boost GSH include:

Supplementing on the nutrients Vitamin E, C, Selenium, R-Alpha Lipoic Acid and B Vitamins will help to conserve GSH levels in the body. NAC (N-Acetyl Cysteine) is a readily available supplement that breaks down into cysteine, creating as well as preserving GSH levels.